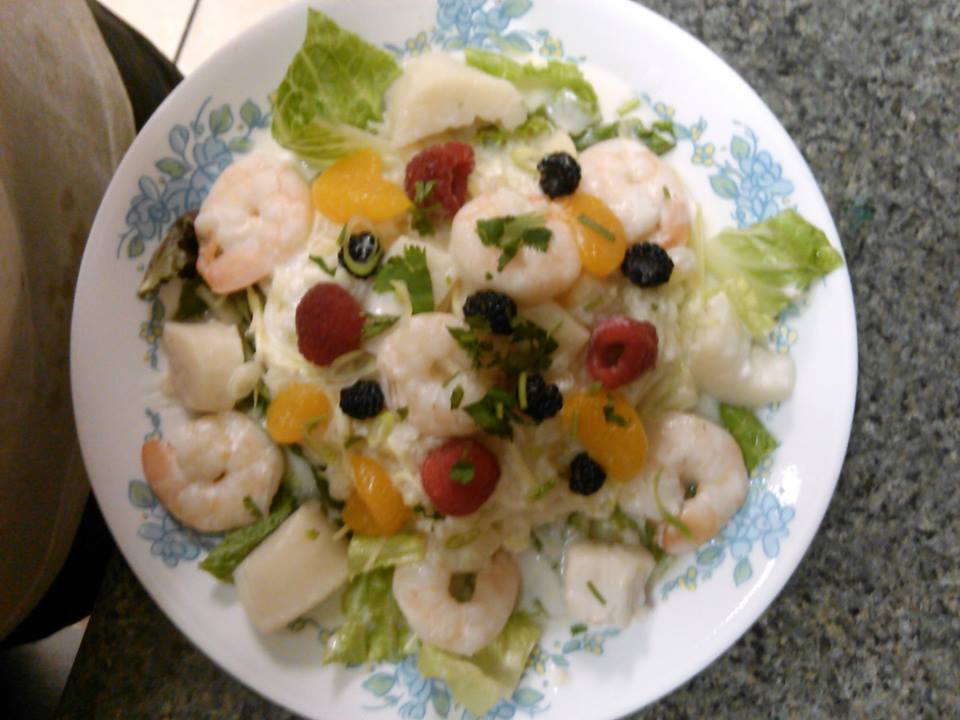 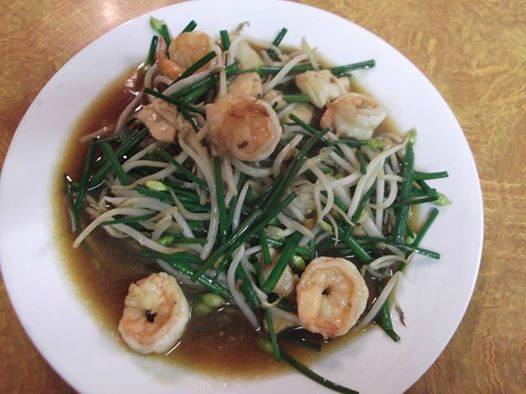 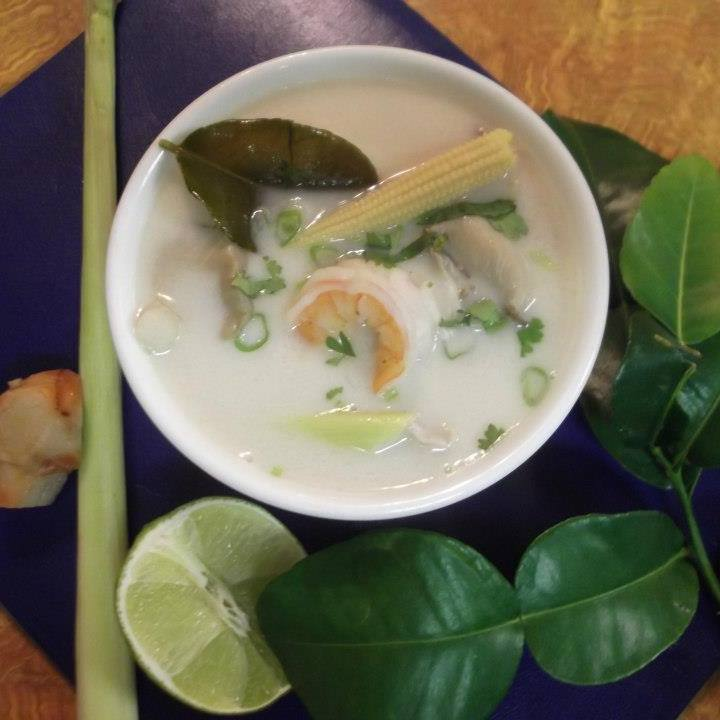 Wasana's Thai Restaurant was opened in the village of Catskill in 1998, by the hardworking owners Harold and Wasana Nicholos. The family is well-known and the food is popular around town and even the neighboring areas of Jefferson Heights and Hudson, and is a regular spot for both tourists and locals alike.

With a large number of gluten-free and vegetarian options on both the Dine-In and Take-Out menus, and an extremely wide range of ingredients from beef, chicken, and squid to lemongrass, galanga, kaffier lime leaf, ginger, and coconut milk, Wasana's Thai Restaurant offers options for people of all diets and tastes.

"Wasana's Thai is one place that proves good Thai food doesn't have to break the bank. With popular dishes like Pad Thai and not-so-common ones like Gla Doog Moo (spare ribs in a soy, garlic, and lime marinade), the Catskill restaurant's menu is loaded with penny-saving specialties."
- Hudson Valley, July 2007


Wasana Nicholos was born in Thailand and learned cooking from her mother and uncle while growing up. Since she was a child, Wasana has loved to cook and, as you can tell, has made a successful career out of it.

Harold Nicholos is a born and raised native to Catskill, attending the Culinary Institute of America and graduating in 1994. That year, he and Wasana got married, opening Wasana's Thai Restaurant in the heart of Catskill and raising their child Dean years later in 1998.

"'I had a lot of crazy ideas' [Wasana] laughs. 'I wanted to work and still be around my child, so I decided to open up a Thai restaurant, since I was born and raised in Thailand.'"
- Hudson Valley, July 2007